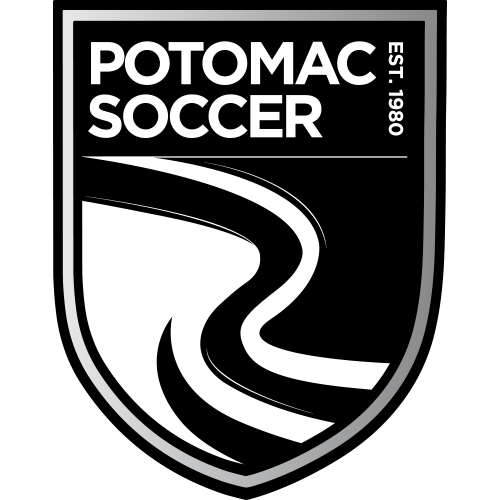 Our mission is to provide quality soccer programs and opportunities to develop our coaches and players to his or her maximum potential. 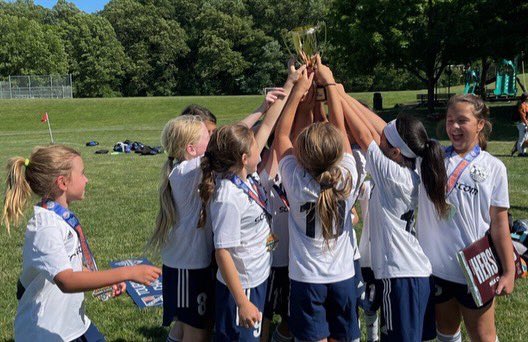 PSA exists to provide our players with opportunities to develop their talents in the sport through an enjoyable, challenging, and rewarding soccer environment. Through the commitment and dedication of talented, experienced, and enthusiastic coaches, the club serves as a platform for all of its players to learn beyond the field and to promote good sportsmanship, cooperation, and teamwork. It is our belief that our players, through participating in competitive soccer, learn important values, habits, and principles that come from their commitment to excelling in the sport and thus provide them with a foundation for developing not only as soccer players but as people.
We provide opportunities for all of our players, regardless of ability, skill level, or financial capacity, ethnicity, orientation, or gender to join our teams and participate in the sport. We make efforts to have teams and programs available that will enable our players to play at levels that will challenge them to perform, compete, and excel. We value the opportunity to teach and develop our players and are committed to helping those who are in financial need to be a part of our program. We serve and support our coaches with opportunities to continue to enhance and develop their knowledge and expertise. 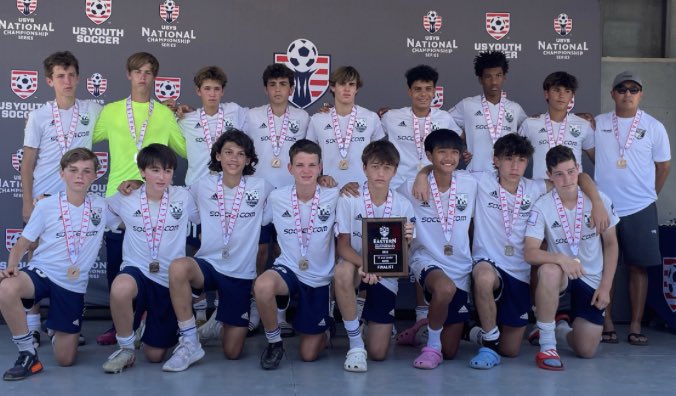 The Potomac Soccer Association (PSA) was founded in 1980 by Bill Wilson of Potomac, Maryland.

Formally incorporated as a 501(c)(3) non-profit, charitable organization in 1982, the fundamental mission of PSA has remained the same as it is today: to promote soccer for area youth. Over the past 38 years, PSA has matured from a homespun group of six teams to a community-based organization sponsoring over 800 children, ages 6 to 19 years, in the highest competitive level of travel soccer. During the fall and spring seasons of each year, PSA fields over 50 teams in Club Champions League Championship (CCL), CCL NextGen, National Capital Soccer League (NCSL), Elite Development Program (EDP), EDP Futures, as well as, US Youth Regional and National Leagues.

A majority of PSA teams compete in the highest league division ranking them in the top percentile of travel teams in the Washington metropolitan area.

Through its affiliation with the Maryland State Youth Soccer Association (MSYSA), PSA teams have successfully represented Maryland in local and out-of-state tournaments, the Maryland State Cup, the Eastern Regionals, and the United States Youth Soccer Association (USYSA) National Championships. In addition, many players have gone on to distinguish themselves at the collegiate level. This proud record has been achieved through the efforts of a dedicated core of parents, officers, staff, and coaches of PSA, who provide programs of training and playing opportunity to develop the individual player to his or her maximum potential.

Join Us for a Free Training Session! 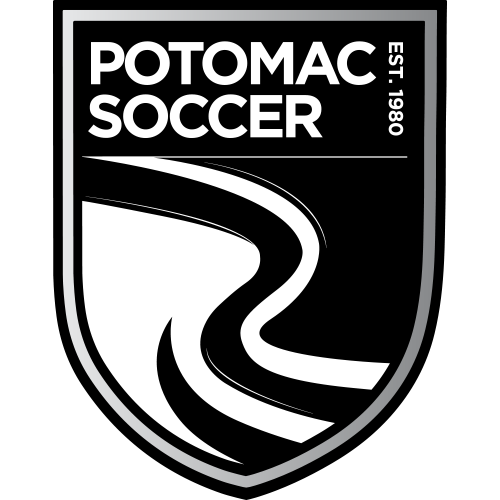 Please fill out the form below to join us for a free training session with a PSA team.